The Twitterati sure has their undies in a bunch over this proposed Elon Musk takeover of Twitter. I’m sure that it is not a good thing, but I’ll reserve judgement until it is done. So, let me get this straight, he is going to pay about $43B for an app. $25B of which he will be borrowing, say at 4-5% interest. That will make Twitter’s interest payments greater than its current revenue. Then there is the whole former guy thing. MAGA is screaming to have him reinstated on Twitter, which at least so far has been the only penalty that he has had to suffer for his 1/6 insurrection. Like I said, I’m sure that it is not a good thing.

Speaking of Twitter, is it ever a good thing to see your 401(k)-management company trending on it? Apparently, Fidelity has announced that it will soon allow people to invest in crypto currency as part of their 401(k) portfolios. What could go wrong with that? Color me old fashion, but that seems a bit too risky for my blood. Fidelity plans on allowing savers to invest up to 20% of their savings into Bitcoin. Maybe this makes sense for young investors, who are still trying to grow their portfolios, but as a senior, I would prefer not to lose my life savings or even only 20% of it. I remember when the dot com bubble burst and all those flashy tech stocks tanked. I lost money too, but I didn’t lose my shirt. 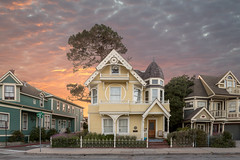 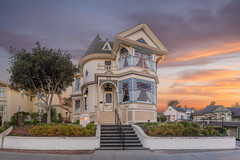 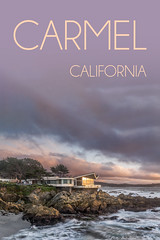 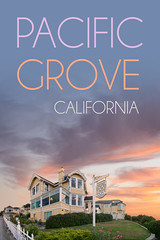 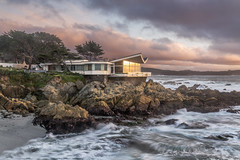 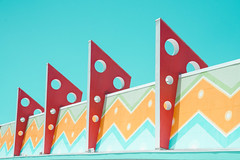