Last night for Father’s Day, Anne took Bill and I out for dinner, we being the resident dads. We had planned on going to Wicked Sister, but it was closed, as were most other eateries in the Soo. The place really rolls up the sidewalks on a Sunday night. We eventually lit upon Lock View, which I have never eaten at and turned out to be surprisingly good. True to its name it has an excellent view of the locks. After dinner, we swung by the locks. The McArthur lock was back in operation, water having been restored just the previous day. This Friday is Engineers Day at the locks and we hope not to miss this event. After dinner and the locks, we all came back to the old cabin for a fire and one of Anne’s strawberry galettes. She had made two, one of which the three of us polished off and the other one we took over to Grinch, by way of a get-well gift. The next morning, Bill once again swung by our cabin to callout daylight in the swamp, before he headed back south into the hot mess that is the rest of the country these days. We were both still in bed. Here, it rained all night and most of the morning, generating flood warnings nearby. We kept dry and then ventured again into the Soo, this time for laundry. There was a new stoplight on 6 Mile that wasn’t there the night before. The laundromat had all new washing machines, some of which had an App backed payment system that I never could get to work. I ended up using quarters instead, as per usual. After laundry, we lunched at Penny’s Kitchen and then we swung by the library to drop off some books. Also on Friday, the library is having a big book sale, where we can buy back any books that we should not have donated in the first place. On the way out of town, we stopped off at Meijer’s for a few things. I almost bought some Michigan State wear there, so that I can look like all of the other fudgies that we saw the previous night at Lock View, wearing shorts and a brand-new hoody. 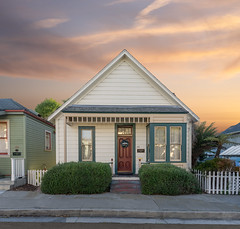 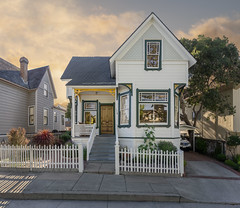 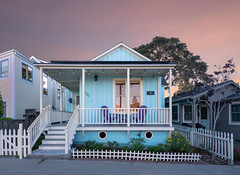 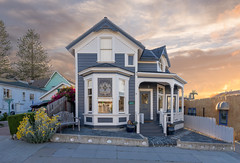 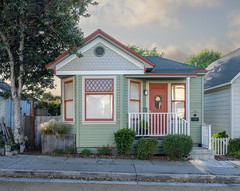 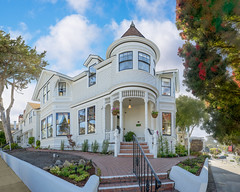 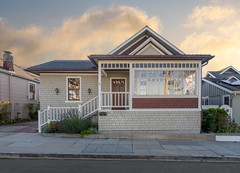 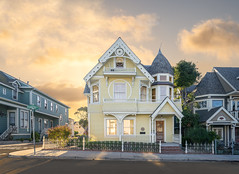