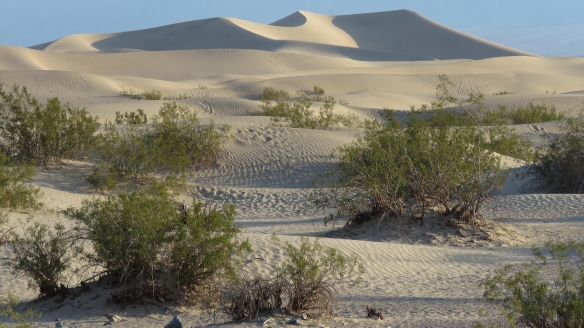 When I first began coming to my in-law’s cabin, I stirred up a breakfast cereal controversy. I liked Cocoa Puffs, which my mother-in-law thought was simply horrid. While maybe not as healthy as the rather bland and tasteless cereals that they preferred, I liked it and in the scheme of things, what is really all that awful about chocolate frosted sugar-bombs anyway?

Take wheat and barley, beans and lentils, millet and spelt; put them in a storage jar and use them to make bread for yourself… – Ezekiel 4:9

Anne and I were in Meijer’s yesterday, working our way through the shopping list, when we came to bran. Harry had asked for it and had just written the word bran. When we got to the cereal aisle, we spied boxes of Food for Life’s Ezekiel 4:9 Sprouted Cereal for sale. Maybe if you find yourself lost in the desert for forty days and forty nights, it might be a good idea to have a bowl of it. I mean, how much more inspirational can you get, then by quoting the Bible, chapter and verse? We thought of getting some for Harry, just to see his reaction, but it cost twice as much, for a box that was half the size of other brands. In the end we decided not to and got raisin bran and not just bran. Hang the expense.

Today, Anne went to town to do yoga and I went for a bike ride. I rode out to the lighthouse. On the way out, I rode through where the 6 mile construction crew had constricted traffic down to one lane. I almost made it through the mile and a half, before cars began coming the opposite way. I ducked into the closed lane.

I got to the lighthouse just as the Soo Locks Tour Boat, which was doing its regular Wednesday run out to the lighthouse and blew me a master’s salute. On the way back I first stopped at the Dancing Crane for a little latté. I again navigated the construction slalom and again couldn’t make it to the end before the other cars began coming at me. Another cyclist going the opposite direction had just made it through in time.

I stopped at the Bay Mart store in Brimley. Going in, I noticed a sign on the door that read, “Cyclist, please remove your helmet.” Figuring that the sign was for full face masked motorcyclists and not bicyclists, I didn’t take mine off and I thought I detected a look from the clerk, but it must have been something else, because he greeted me warmly with the news that tomorrow they will stripe 6 mile. Plans are to have a bike lane for the entirety of the newly paved road.