This week’s New Yorker featured an article, The Plan to Make Michigan the Next Space State, touting Michigan’s burgeoning spaceflight industry that as of yet has not gotten off the ground. As with most of today’s modern spaceflight tales, at its center lies another billionaire, at least I assume that is what Tom Baldwin is. As a purportedly rather successful commodities trader, I think that that is a fair assumption. According to the article, Mr. Baldwin owns a Lake Superior property that hosts one of the largest log cabins in the world, called Granot Loma. I guess Shangri-La was already taken. Located lakeside, northwest of Marquette, this cabin is nestled within about 5,000 acres of shorefront property. Baldwin would like to see at least part of this property used as a vertical rocket-launch site, by the Michigan Launch Initiative. Sitting north of the 45th Parallel, this site could be used to safely launch satellites out over the lake and into polar orbits.

This initiative is looking at two other locations to be part of their effort. One is located down state, but Chippawa International Airport is slated to be this operation’s command-and-control center. Are we looking at a future upgrade for this facility to spaceport? “Final boarding call at gate-one-and-only for Mars, Jupiter and all planets beyond.” In this article Baldwin even hints at his openness to collaborating with another big billionaire space enthusiast, Elon Musk.

Bigbug is Netflix’s new today futuristic farce created by Frenchman Jean-Pierre Jeunet of Amélie fame. Set in the not-too-distant future, humans have their every want met by households full of mechanical servants. These loyal domestic robots wait on their human masters and obey their every command until one day they don’t and in the name of security trap this particular household in an unwilling lockdown. This featured family has a ditsy wife, her randy suitor, her boorish ex-husband and his younger-model fiancée, plus a nosey neighbor and two teenagers. Both the characters and the house’s décor are rather cartoonish, a cast that would be right at home in a murder mystery or a bedroom farce. At first, the humans are portrayed as not particularly sympathetic or smart and the household robots are not much better, as the movie develops most of both kinds of characters become more likeable. What at first appears to be a malfunction or if you will a bug in the system, morphs into a larger drama when a militaristic breed of big, bad androids, the Yonyx, finally arrive at the house. 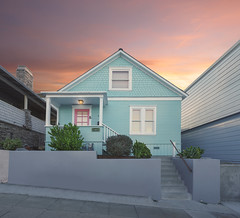 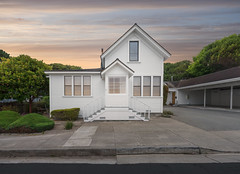 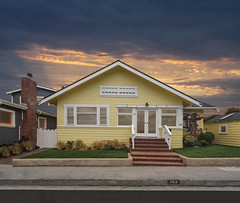 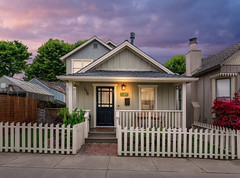 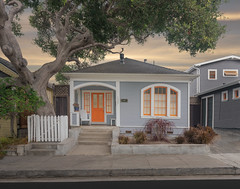 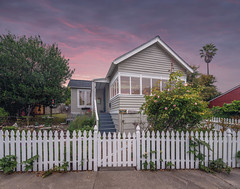 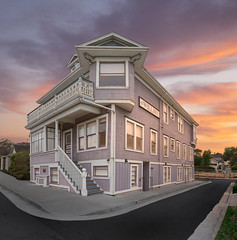 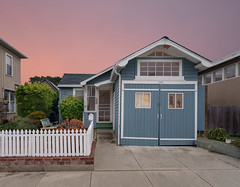 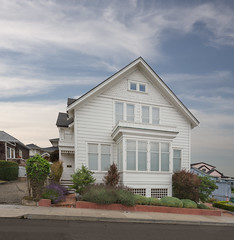 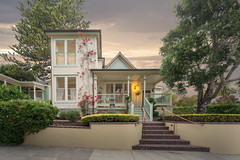