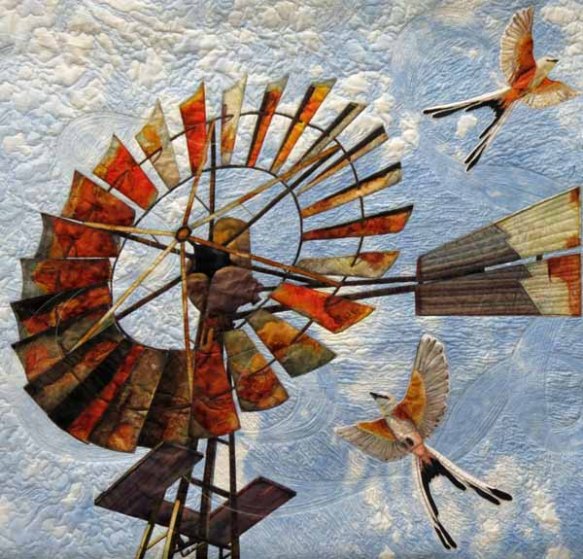 This was one of those news from Lake Wobegon kind of days. A day full of some good news and not so good news, but even the bad news wasn’t all that bad and kind of funny in retrospect. The big news is that we got our sump pump installed today. Now, I can hardly wait for the next rainstorm, so that I can hear it gurgle. Anne was here when it was installed and already got a demonstration of its gurgling prowess.

The other big news is that Dan is going to get paid to make a movie. This is the USC Sci-Fi / Bollywood mash-up that I had already announced he would be doing set design work for. The big difference now is that he is going to be paid for his efforts. It is the little things, like emoluments that make all the difference in life. I can now truthfully say that my son is out in LA and working in film. He said that he adopted one of Alec Baldwin’s 30 Rock negotiation techniques, the silent stare. It must have worked, because he got more than what he was originally offered. It’s not much money and it is a short job, but it’s a start.

On the not so good news front, I have been wrestling with credit card fraud this week. Our local grocery store chain, Schnucks, got really snookered. Someone, as yet unnamed, hacked their entire supermarket checkout database. Here in Saint Louis this is a big scandal, one that the other major local chain, Dierbergs, must be enjoying some schadenfreude over. Since this fraud was first announced, I’ve been monitoring our account, looking for bogus charges, so far, so good. This week the other shoe dropped, new Commerce Bank cards showed up in the mail. Our real problems began with trying to activate them. I couldn’t use the phone activation, because I always got a busy signal. This is a really big scandal! So, I went online. On the first try, I activated the new card. The next day at Schnucks the new card would not work, “Invalid PIN”. I went back online and figured out how to reset my access code. Today the card still wouldn’t work, so I went to the bank to figure things out. It turns out that the access code is not the same thing as the PIN. I finally got things straightened out, but I am still mystified why I need two secret codes. It turns out that Dan also recently got a new Commerce Bank card, because of fraud. His fraud was not Schnucks related, but instead came from France.

On the way home from the bank, I was ready to move into the left turn lane, when a car from behind me cut me off. I honked and then pulled in behind him. He turned left and I followed. He turned right and I turned right. I was still on my normal route home. At this point, he pulled over and I pulled up beside him. I rolled down my window and so did he. I gave him an earful and asked him what was he thinking? “You were driving too slowly”, he said. I really did not like his attitude, but I let it go. Arriving safely home, I related this story to Anne. She asked, “Were you driving too slowly?” I told her that I was driving as fast as the car in front of me.