Anne’s mother passed away this morning. She had been hospitialized by a bad fall last week. She made it to her 91st birthday. She will be sorely missed by all. 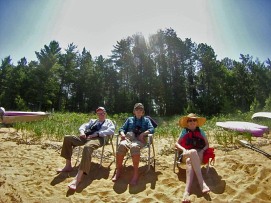 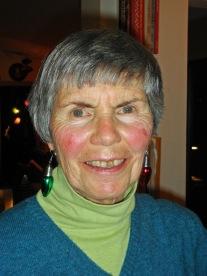 Bubs and her Finlaysonianum – 2010 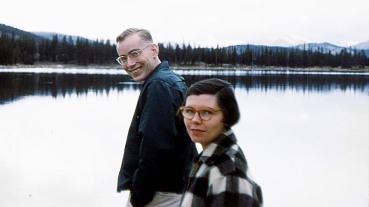