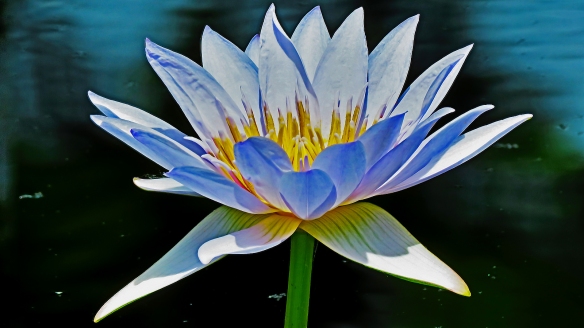 I bought a new laptop. The old one was getting pretty long in the tooth and while still serviceable, it was becoming more and more difficult to use. After I unboxed the new one and powered it up, the PC launched itself into endless Windows update mode. Eventually, I got to begin personalizing the machine. I loaded some software and photos. Adding everything that I could think of. It almost felt like being back at work, where in the closing months of my career, I lived a gypsy life. Going from one new machine to the next and setting each one up to my tastes, before I could begin working with it.

As background to my activity, the staccato sound of a jack hammer filtered in from outside. MSD has arrived. They are drilling test holes in the street, trying to locate the existing infrastructure, before they begin trenching for the new sewer line. Gotta uncross the streams. Laclede Gas eventually joined the party and they were like that guest that just won’t go home. It looked like they were backhoeing out one of the neighbors’ laterals. MSD packed it in and Laclede was still at it. The streetlights came on and they continued working. The 10 o’clock news finished and the late shows were beginning and we were getting ready for bed, before they finally packed it in and wheeled away. I’m glad that I had a desk job and I’m even more glad that I don’t have to work it any longer.

3 thoughts on “The Zen of Working”